The Monterey Auction this year will feature a 1962 Ferrari GTO once owned and raced by jewelry heir  Gianni Bulgari. It is estimated to be worth between $45-$60 million. The car changed several times before being purchased by Greg Whitten (former Microsoft Chief Architect) in 2000 for $7 million.

It was the final iteration of the Ferrari 250 and was designed as a GT race car that could be also used as a road car.  It competed with the likes Shelby Cobra, Jaguar E-Type, and Aston Martin DP214.

Fashion icon Ralph Lauren purchased his 250 GTO in 1985 for an undisclosed price.

In May 2012 race legend Stirling Moss’s 250 was sold for $35 million to Craig McCaw, the founder of his namesake company.

In October 2013 a private transaction was rumored to be $52 million.

In May 2018 Number 4152GT sold to WeatherTech founder and CEO David MacNeil for a record $70 million.

Watch the 55th Anniversary of the Ferrari 250 GTO 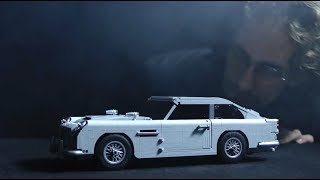 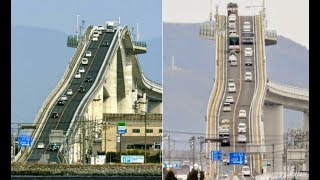 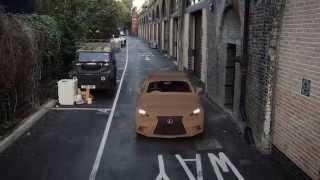 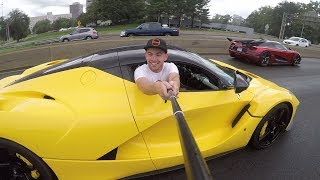 Hedge Fund Billionaires with The Stradman 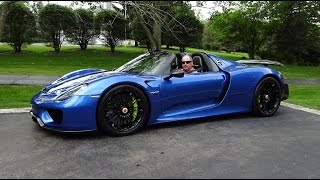